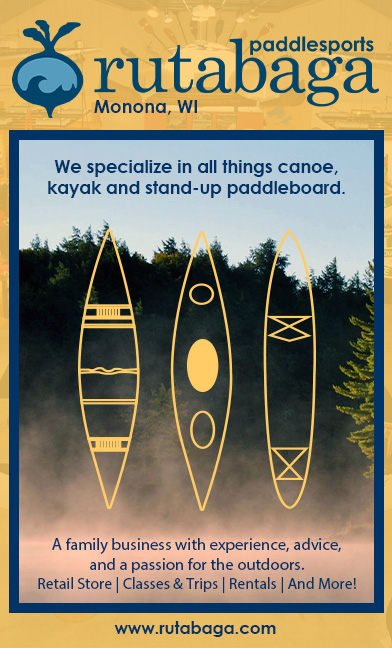 When I googled “vegan restaurants near me” and the Cheeze Factory Restaurant in Baraboo came up, I dismissed it as a mistake, or maybe Wisconsin’s way of telling me to get real. I’d recently gone from vegetarian to vegan and found my options for eating out narrowed considerably. I’d navigated the restaurant world as a vegetarian before, but taking the dairy out of the dairyland was uncharted territory and proved to be socially taxing. I sometimes scanned full menus and found nothing I could order. Animal products are a strange obstacle to avoid in our food world. What remains when you strip a menu down to just the plants? Let me tell you, it can be disheartening, paring down the joy of the whole dining experience.

The Cheeze Factory was the first 100% vegan restaurant I found, the first menu I could peruse without paring down. It felt liberating. From the moment I stepped into the space, I felt  the lightness which accompanies ideological alignment. Butterflies beckoned in my belly; a mix of eagerness for the meal and enjoyment of the clean artistic room. We were greeted with eyes so bright, we just knew there was a smile behind the mask. The staff extended a warm welcome as we took our seats and settled in. 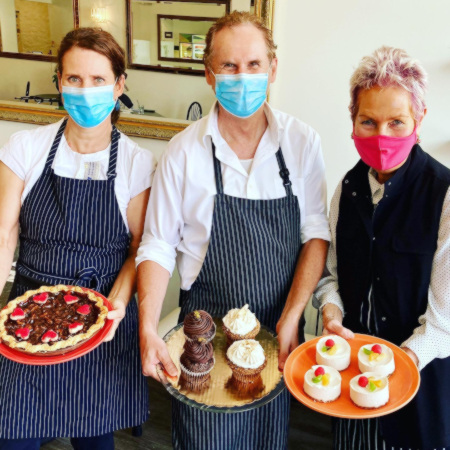 Our waiter brought out a series of house favorites we couldn’t believe were creative combinations of plants. First came the “fisch stix”, which we examined curiously, certain we’d find evidence of flesh. They even smelled like fish, and the tartar sauce and lemon wedges completed the beguilement. The simplicity of this childhood comfort food elicited an emotion I hadn’t experienced since becoming vegan. I’d basically tricked my brain, cheated the system somehow to be savoring a formerly forbidden flavor… in plant form. It felt like I’d found a loophole to all my secret longings for comfort foods (my new go-to with the clash of Covid and Wisconsin winter).

The entrees arrived and confirmed my loophole suspicions. The “Deli-icious” is a vegan take on a classic hot deli sandwich; plant based proteins replace traditional deli meats on a grilled ciabatta bun topped with grilled onions, banana peppers, carrots, and a tangy sauce that braided the flavors

together into a cohesive contradiction. The sandwich both convinced me it contained meat and reassured me that it didn’t. I was uncertain how to feel about this. The duplicity rattled my brain. It’s been awhile since I’ve eaten meat, so I’m definitely out of touch, but for a split second, I thought I’d been served real meat. At that moment, I realized it’s not necessarily the meat itself that commands our attention from the center of the plate. It’s just as much about what goes into the complimentary presentation. My theory is that since our brains have been conditioned to associate certain foods together, we can reasonably swap out the protein and carry on convincing ourselves we’ve got the whole package. This will be a controversial statement for the meat and dairy lovers out there. I’m just saying, it’s possible to trick your senses.

Savoring the lingering flavors of our lunch, we sipped coffee and sat down with owner, Sage Louise, for a fascinating conversation about her thirty year journey with The Cheeze Factory. Founded in the Wisconsin Dells before the age of Mt. Olympus, these trailblazers started out as a vegetarian restaurant, way before plant based eating hit the cusp of mainstream food culture. Sage recalled their early years saying, “It was nothing like it is today, no large theme parks or hotels. People thought we were crazy for starting a vegetarian restaurant. They thought it would fail for sure. But it was a space that uplifted people and we gained a following”. The space, in fact, is how the restaurant came by it’s curious name. The building was the former home of the “Dells Cheese Company”, Wisconsin’s largest cheese mart. A large space spanning 10,000 square feet, allowed for hosting grand dinners and balls featuring big band music with Jerry Stich, longtime music professor at the University of Wisconsin-Baraboo/Sauk County. At the thought of this era (before a tidal wave of tourism hit that promising section of the Wisconsin River) a smile secretly spread behind my mask. It sounded uplifting indeed. Although they’ve relocated to the smaller space in Baraboo, the dining area is still filled with artistic flare. Sage points out the big band music playing softly over the speakers, carrying on the ambiance. 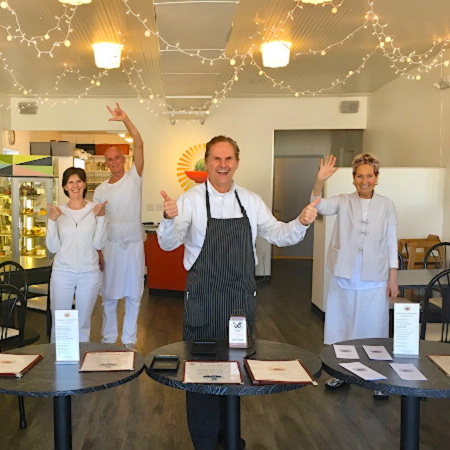 The Cheeze Factory Restaurant has adroitly navigated a diverse set of changes over the last three decades. They served vegetarian cuisine for 26 years and decided to go vegan in 2014 due to the cruelty factor. At that time, a number of documentaries on factory farming and food production were coming out which exposed the ugly truth about how animals are handled in our modern world of big ag. The group made the decision to eliminate animal products altogether, and although they lost some customers, the decision aligned with their convictions and they found innovative ways to transform their menus. Sage reflected on the changeover saying, “I didn’t see transitioning to vegan as challenging, but had a mindset that it would be easy. If you think something will be hard, then it will be. It’s a consciousness thing.”

Some of the same core staff have been working together for 30 years. They’re a team in their 60s now, almost unheard of in an industry predominantly staffed by a younger demographic, but their years together have built loyalty and stability into their establishment, twin rarities in the high turnover culture of commercial kitchens. These are the bonds that continue to carry them through a global pandemic which has haunted the restaurant scene for a year and counting. Another change, another pivot, and the team at the Cheeze Factory continues to offer their plant based provision, more than half of which is now in take-out form. They’ve stuck together to build a solid following in the community who supports them even in the lean times of no contact dining.

When I look across the table at Sage, I can identify with a woman who is genuinely in love with her work. It’s always refreshing to come across someone so well suited to their course in life. I sense the authenticity in her voice when she says she loves coming into the restaurant and offering healthy meals to the community. Sage channels a childlike zest for her work that makes you feel the most sincere type of welcome. Even if you’ve never considered trying vegan food, you might find yourself at the Cheeze Factory Restaurant (possibly looking for cheese), and you might trick your senses in the best possible way, and the staff might be smiling behind their masks, and you just might like it, in spite of your meat-eating, dairy-loving self. 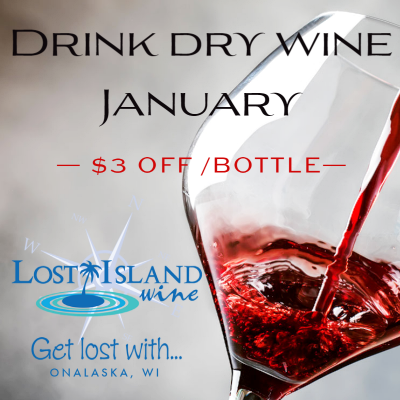 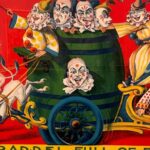 Come to the Circus!

By Marilu Miller – Come with me to the Circus! Come with 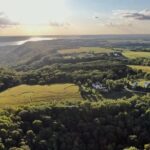 ABOUT STOCKHOLM Located on the shores of Lake Pepin, one of Nature’s 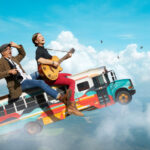 Art We There Yet? 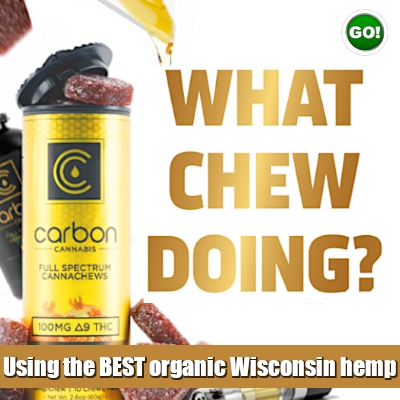